For the last two months I’ve been re-absorbing  the self-titled debut album by Fool’s Gold, a Los Angeles band that blends world rhythms with afro-pop and rock. They seem to be carving out their own niche and style because their music speaks to me in ways that other afro-pop and world music hasn’t in a while.

Maybe it’s the lyrical work of vocalist/bassist Luke Top who was born in Israel and moved with his parents (mom-Iraqi/dad-Russian) to Los Angeles when he was three.  It also might be how Top splits the lyrics between English and Hebrew and uses a mighty poetic mythologic songwriting style to express deep feelings that sound beautiful in his native tongue.

Fool’s Gold’s album has been many things to me over this summer and I’m excited to experience their live show tonight at the Bottom Lounge.  I’ll also be interviewing the band for a forthcoming Popmatters feature about their album which is due out Sept 29.  So I’m looking forward to asking them more questions about the band’s beginnings and those killer rhythms and beautiful sunset basslines.

The band’s early formation has an interesting backstory, so I’ll be watching closely to see if they continue their tradition of “asking friends, friends of friends and even strangers to join them on stage.”

The other band I’m looking forward to seeing for the first time is BLK JKS, a band from Johannesburg, South Africa that blends experimental psychedelic rock with funky polyrhythms. They also just released a debut album of their own in After Robots.

The World Music Festival is also underway this week in Chicago, so I’m expecting both bands to lay down sets filled with grooves that progress the body and the mind to higher places. And I’m not expecting any reasons to call on F.A.N.S. either.

You can also join in on another Live Fix Experiment via Twitter tonight as I explore the show’s emotional, physiological and sociological nuances. And dish out bits of the interview with Fool’s Gold.  follow @chriscatania 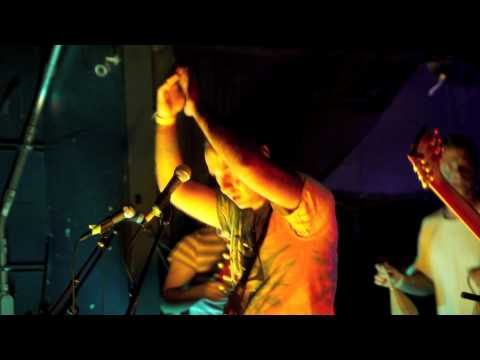 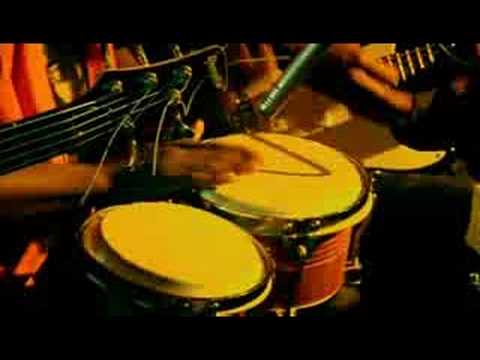