Last fall, the live show of Chicago poet/emcee Jessica Disu (aka FM Supreme) beautifully blindsided me.  In this review of her performance at Decibelle Festival, I rightfully gushed about how her show inspired my hopes for the next generation of female emcees to rise up in hip hop.   And ever since that show I’ve gotten to know her passions for hip hop, poetry, and activism.  In short, she’s promising and ambitious.   At the age of 20, she’s a one-women performing, production and promotion machine running Commonwealth productions, having shared stages with Saul Williams and David Banner (among others). And her Chicago poetry crew has also been featured on Russell Simmons’  Brave New Voices poetry series on HBO, which also features the gifted and soulful slam poet Deja K. Taylor.

This Friday, I’ll be posting an interview I did with her for Popmatters back in April. But  until then I want to encourage  you to check  out FM Supreme and other Chicago performers at a benefit concert she’s doing with other local emcees and poets at the Chopin Theatre this Tuesday August 18th before she embarks on her first European tour.

BENEFIT RECEPTION (August 18th)
HOST: Young Chicago Authors
LOCATION: 1180 N Milwaukee
TIME: 6:00 pm
*Donations of $50 or more will include a generous packet of FM Supreme’s Mixtape “The Beautiful Grind” and free entry to the concert less than a block away. 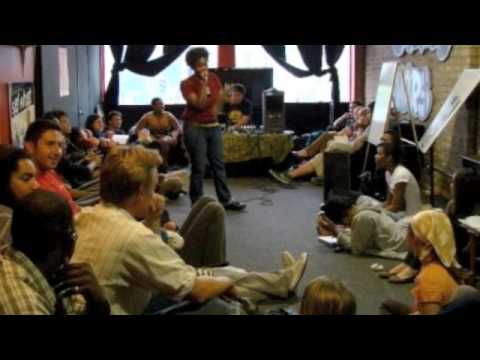 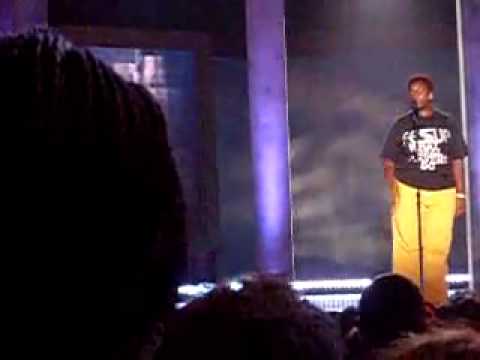