Getting back from the Indy 500 on Sunday, I was greeted by the unfortunate news that ex-Wilco member Jay Bennett had died. It goes without saying that this news was sad. And for me the connection and one of the reasons to mourn was linked to Bennett’s masterful production and contributions to Yankee Hotel Foxtrot, one of my favorite Wilco  albums, most notably the song “I’m The Man Who Loves You,”  a song that made it into the playlist on my wedding day in 2004.

I would like to share with you a few quotes from Greg Kot’s 5/25 article that captured Bennett’s commitment to his live performances, a commitment that, according the early reports on Bennett’s death, was also related to him taking pain medication for hip injuries sustained during numerous live show stage dives.

“Jay Bennett was a master in the recording studio, the type of talent who could pick up almost any instrument and make music on it. On stage, he could be a whirling, chain-smoking, dreadlocked dervish. As a key member of Wilco and a prolific artist and producer for other bands, Bennett had a reputation as a musical obsessive who chased perfection.”

He also reported on his MySpace site that he would need hip replacement surgery, after years of pounding his body in performances on stage: “… a decade plus of multiple nightly stage jumps and various other rock and roll theatrics had finally taken a toll that I could no longer merely deal with or ignore.”

Bennett’s battle with the pain because of his nightly stage dives has me thinking about the beating an artist’s body can take when they’re as fully committed to their live performance as Bennett was.

And the injuries Bennett ensued over time from his nightly stage dives also led me to think about one of the sub-stories to Bennett’s death:  The ongoing battle that musicians face in their fight to afford adequate health insurance and it’s connection to the emotional, physical and mental commitment we expect from the artist and vice versa.

Some artists express their commitment to put on a great show in different ways whether it be physically, mentally, or emotionally.

And in Bennett’s case, one of the ways he expressed his love and commitment for a great live performance  was by jumping into the crowd with complete abandonment. And I respect that.

But I wonder, and this might be some of my own guilt and grief talking, but still I wonder; do fans owe more to artists when the giving of the artist starts to take its toll on him like it did with Bennett?

What can fans do when it comes to helping musicians like Bennett who give of themselves 100% during a show and then end up with injuries that need surgery and adequate health insurance to deal with the pain?

And what level of responsibility should fans assume when it comes to supporting the artist when their body begins to give out because of the commitment we expect, and benefit from, during a show?

And what is the limit to what a fan should be expected to do to help an artist, like Bennett,  who needs help paying for hip surgery?

Tough questions to ask in such a time filled with grief and sadness, but this is just my way of sorting things out; much like I did when I wrote these two pieces for Popmatters and Being There  as I struggled through cycles of grief and loss, navigating my emotions in the wake of the deaths of friends over the last few years.

What do you think about this?  How do you deal with the death of one of your respected and cherished musicians?

My thoughts and prayers go out to the Bennett family and the live music community he was apart of. 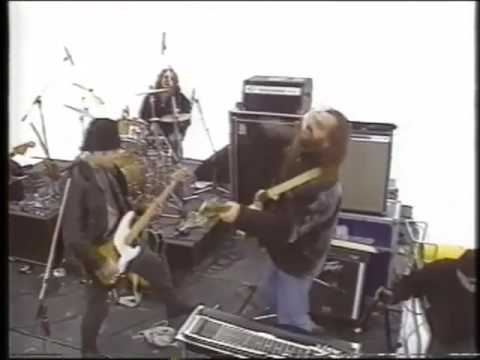 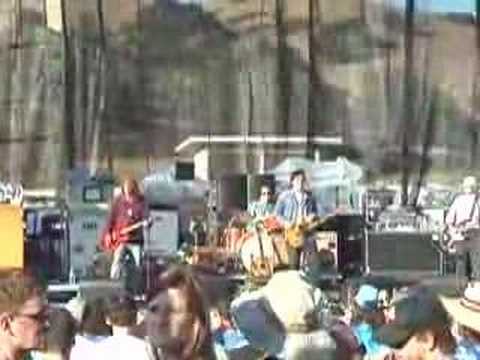