Back in March I was diagnosed with LSLD (Live Show Let Down.) I contracted it in February when I interviewed Sam Spiegel(AKA DJ Squeak-E-Clean) one half of N.A.S.A.  for an upcoming issue of Alarm Magazine. During the interview Spiegel explained some of the added enhancements that would be a part of their forthcoming spring tour. So naturally, since I thoroughly enjoyed the debut album Spirit of Apollo, I was stoked to see the live show.

Then I reviewed the live show when it came through Chicago in March and my expectations came crashing down like the Space Shuttle Challenger  I saw explode in the sky above  me when I was 8 yrs old in 1986.  I now realize what happened in my mind that night at the Abbey Pub.  And how the LSLD spread throughout my mind and body.

I began seeing symptoms when the intro to the set began.  A video montage of  vintage space shuttle launch footage, which turned out to be an emotional  trigger  connecting one tragic event with another.  I stood in the crowd watching the screen in subconscious horror while the show imploded with each passing song.  I quickly realized all the things I thought were going to be great about the show and everything I loved about the album never happened during the show. And to make matters worse, I probably endured a degree of deeply rooted emotional transferance  from the space shuttle montage which ended up compounding my case of LSLD, too.

Needless to say, the show was a complete disappointment and I left with full-blown LSLD.

While Colleen  sat in the passenger seat and scanned her photos of the show figuring out which pics would work best for my discouraging review, I drove home shaking my head, cursing the disappointing truth I had just witnessed, wishing there was a cure for LSLD, or at least a mask or pill I could take to protect me from it.

We’re five months into the year now and many artists are touring behind newly released albums.

So tell me, have you contracted LSLD? What shows have let you down after the album pumped you up? 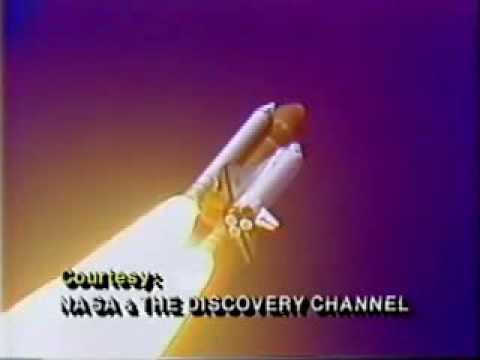