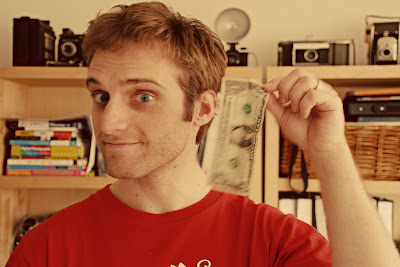 Is this your dollar?

Did you know you dropped it at the Slightly Stoopid concert at the Congress Theatre on Friday?

If you are the one who dropped this dollar, I would like to thank you.

At first I joked on Twitter and Facebook about donating it to the Stimulus Package or the AIG bonus fund.

But, it made me think about how even though the economy is tanking, fans are still willing to “drop” their cash for live music, and even leave it on the floor for other fans to pick up. 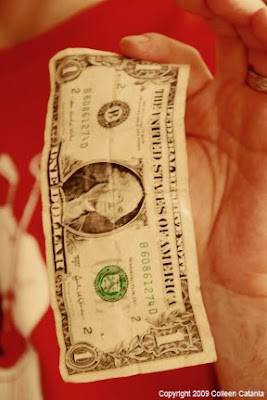 This dollar also reminded me of the economy (not the greatest thing to be reminded of at a concert when I’m trying to escape.) But it also made me think about how many shows this dollar and the person who dropped had been to.

Over the last two days I’ve thought about donating it to some type of live music fund, so if you’re an organization who needs a good solid dollar, then drop a comment and we’ll talk.

Any other suggestions for this dollar?

I promise not to spend it until I get a good solid suggestion on what to do with it.

Until then, here’s the video for “Money” from DJ duo N.A.S.A 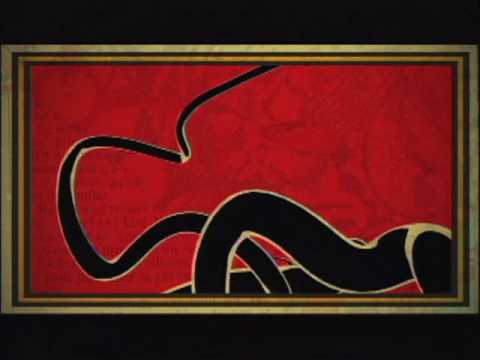